DOING IT FOR OUR LOVED ONES: THE MINISTRY OF HEALTH & TFF THROUGH NYUMBA NI CHOO CAMPAIGN PROMOTE COVID-19 VACCINATION 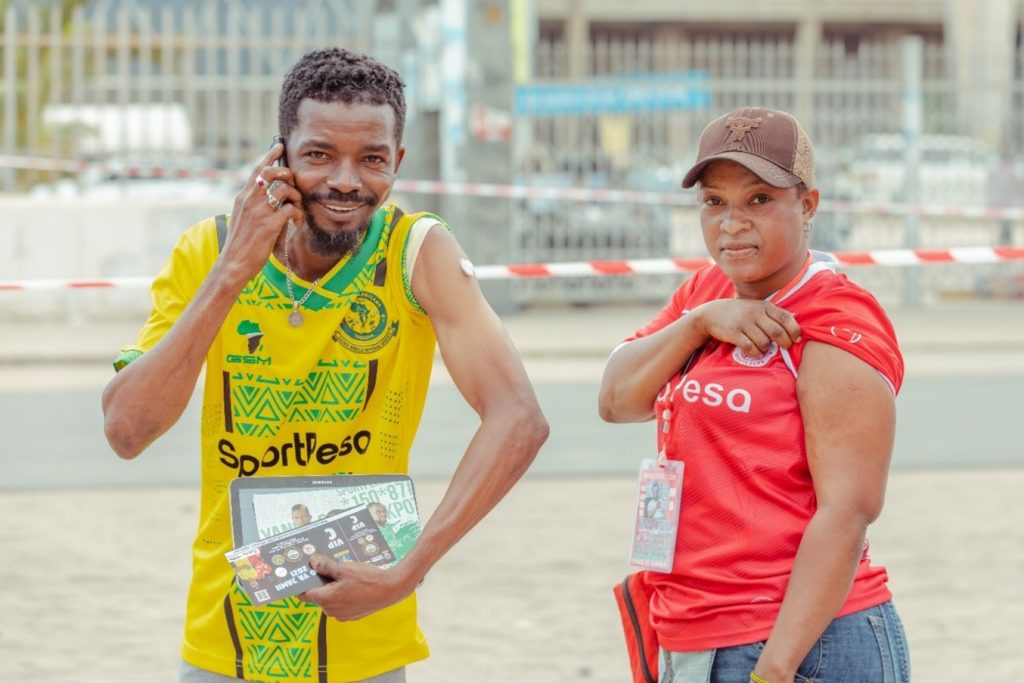 Psychological studies shows that if people cannot make some decisions for their own benefits, at least they consider doing it for those they love such as children, spouses, and parents. That is what the current communication for COVID-19 vaccine uptake campaign is focusing on. The messaging calls for vaccinating for your loved ones who are at more risk, or they might be affected by your absence.

The president of the United Republic of Tanzania, her excellency Hon. Samia Suluhu Hassan in her speech before vaccinating on 28th July 2021, she made it crystal clear that as a president and mother she vaccinated not only to protect herself but also the people she loves and cherish i.e., Tanzanians and her family.

Since then, The Ministry of Health, has been conducting different initiatives to promote vaccination. The vaccines have been distributed in local hospitals in all regions which means they are accessible to every Tanzanian.

In bid to support the government initiatives, Project CLEAR on behalf of the Ministry of Health, (MoH) entered the partnership with Tanzania Football Federation (TFF) to promote vaccine uptake. The partnership was launched on 24th September 2021 at Sea Cliff Hotel in Dar-es-salaam and continue to be implemented through football activations during premier league games. The first activation was conducted on the community shield game between Simba and Yanga at Benjamin Mkapa Stadium on 25th September 2021. The testimonials and mentions are produced and distributed on different media platforms such as radio, TV and social media.

Speaking on the partnership, TFF General secretary Mr. Kidao said part of their role as a football body they are responsible to promote vaccination since it entirely affects football game. “Supporting vaccination initiatives is important to bring back the joy of football and protect our fans who are our key stakeholders. The Confederation of African Football for instance still forbid fans to come in stadiums during international games. This affects our teams both financially and performance-wise “said Kidao.

On the other hand, Ms. Agnes Mgaya, Dar-es-salaam Health Promotion Unit (HPS) coordinator said that they are happy to see football fans coming to vaccinate in numbers. This is the sign that Tanzanians are ready to protect themselves and those they love. She urged fans to continue vaccinating to protect themselves against the spread of COVID-19.

Picture: A fan taking COVID-19 vaccine jab during one of the activations at Benjamin Mkapa stadium.
The campaign has conducted a total of 8 activations programme in 5 regions through football matches. Three events were conducted in Dar-es-salaam (3), Mbeya (2), Lindi (1), Tanga (1) and Kagera (1). During premier league games players roll up the sleeves of the jerseys to show their readiness in supporting vaccine uptake. Testimonial and mentions are also recorded from players and amplified on different media platforms.